I may have responded to this point elsewhere but haven’t found it yet so my apologies if that is the case.

The short answer is yes if you’re willing to bring the dongle in to it, but, there are a few steps.
I haven’t tried pairing with more than one device just over Bluetooth.

The Swiftpoint GT comes with a wireless USB dongle which takes preference over Bluetooth. The dongle also does duty as a magnetic storage and charger.
I use the Swiftpoint GT mainly on an Asus laptop at work. Secondarily I use the mouse with an iPad mini 2 through Jump Desktop to the aforementioned Asus or a MacBook Pro.
To connect to the Asus I take the mouse off the charger and turn the mouse on.
Going to the iPad I open Jump Desktop, take the dongle out, power cycle the mouse and while it connects to the iPad I jump the TextBlade (using a secondary pairing if connecting to the Asus). TextBlade is much faster at connecting but they’re both ready within a few seconds.
To switch between iPad and Asus jump the TextBlade, plug the dongle in to the Asus then power cycle the mouse.

Thanks for the info - much appreciated.

I’ve been using this dex adapter for few weeks with S8 whilst Mac was being repaired
https://www.amazon.co.uk/dp/B075F2C5FF/ref=cm_sw_r_cp_awdb_t1_1qkVAbF1VQMDZ

Recent Android Oreo update allows my S8 to work as touchpad, so no need for separate mouse (have had 2 GTs in the past and the previous version of it but couldn’t really justify the price)

Can do dev on dex desktop using termux locally, or via aws Cloud9 running in browser, works pretty well. Linux on Galaxy will make it even better

Also ordered a portable 13" hdmi 1080p monitor from AliExpress which is powered via usb-c so very nearly have a fully portable setup, just need a decent & portable keyboard now, anyone know where I can get one?

Do you have a link to the screen? I’m getting a bit curious. I would like to buy a good tablet but feel like none are being released. Maybe a screen would do. Or at least be good for a mini office at home. 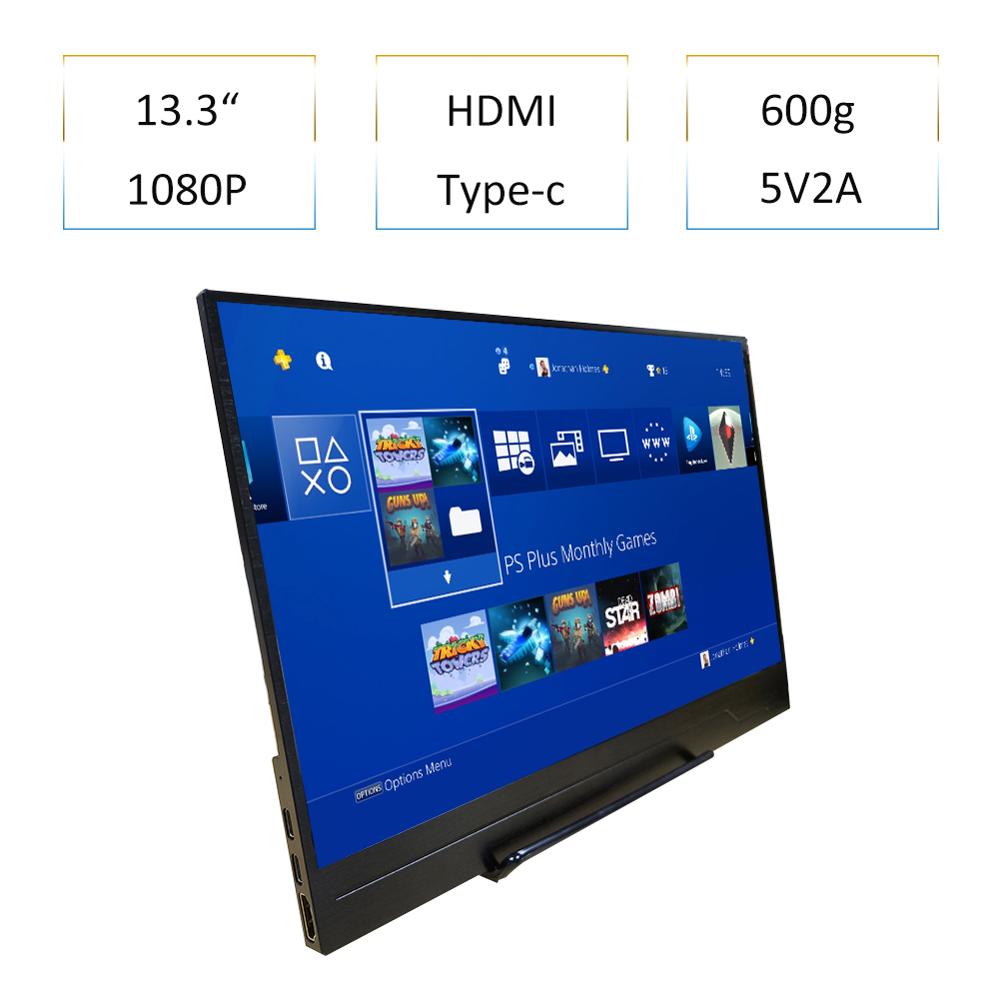 There are a few others on there too (including 11" version of this one), but it’s still in final stages of being built so hasn’t shipped yet. Others from Acer & Gaems, and Gechic but cost much more and bulkier

That’s my dream setup, too.

Just got this one in today: DeX adapter

Termux is pretty good. I actually submitted the PR for it that makes it work with DeX

Who is your carrier? I keep checking for the T-mobile s8 oreo update with nothing yet. However, I’m glad they use OTA!! That way I can keep enjoying my phone for the past year+ even with it’s bugs they’re still fixing.

carrier is Vodafone in the UK. 13" screen turned up from china and it’s awesome. Will post pic tomorrow

13" hdmi screen powered by usb-c battery with Samsung S8 as touchpad running in Dex mode with imaginary TextBlade as keyboard. All self contained (but alas, can’t see the cables, battery and barely phone because of my shoddy photography skills)

That’s quite a lot of detail you’ve got in your replica.

Is your replica available for preorder ?

As with all replicas and knockoffs, buyer beware!!!

This one has issues such as:

And for all those who haven’t figure this out yet:

So how do DeX differ from just using Sentio (former Andromium) or Leena launcher? Is there a better window management or are there more features?

I think Dex may differ in that there are apps optimised for it that can run in full screen / desktop mode (eg ms office apps, Amazon workspaces) and on higher res hdmi monitors. Newer Dex pad with S9 can do more than 1080p. Dex is only Samsung phones though. Will run proper Linux soon apparently too https://youtu.be/XPFemeuCTYg

(but alas, can’t see the cables, battery and barely phone because of my shoddy photography skills)

There is only so much I can do with a JPEG file, but since digital imaging is my field, I couldn’t help myself! Here is a view of the cables, battery, and phone for those who want to see it.

Extra points for reskinning the TextBlade.

I have been toying at the idea of building my own minimalist keyboard (given there is only so much imaginary playtime I can do with blue felt-tip based paper version of TextBlade). There is a whole group who appear to do this sort of thing http://geekhack.org. Perhaps if gin doesn’t get in the way, I should just open source something that has the basic components involved (HHKB controller, keycaps and 3d printed mount etc) that does enough of a job to be semi usable (of course not counting on class action lawsuits in this plan…)

All I want is a bluetooth keyboard that can fit in my pocket, and isn’t made of paper

Hope you have all the bugs worked out of it because now that you’ve announced it, you won’t hear the end until you ship it!

I can ship paper version now for free if that helps

(caveat - non Dvorak / fancy version that isn’t US / UK QUERTY btw, and when I say “ship” I really mean a PowerPoint file that you can download and print yourself on a real 2D physical medium (aka paper) - might do that tomorrow instead of dayjob)

I think if you hook your prototype up the this technology, you may have something.

There is a debate as to which is better – writing the good old fashion way with pen and paper, or typing it onto a computer. No doubt the...

Your keyboard could be lighter and thinner than the textblade, probably at the expense of the feel of the keys. And of course you’ll need a few years to work out the kinks…