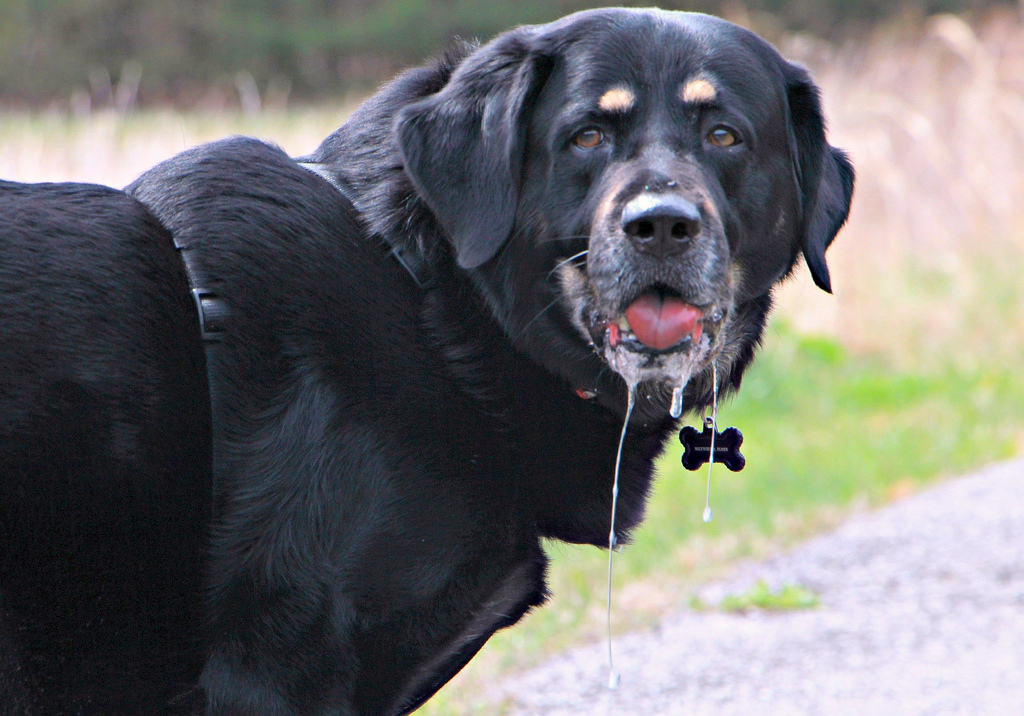 Kindred houndogs, we have here🐺.

Working on the meat for you.

Listening to a podcast about Apple which brought up some things I think about with the TextBlade. They were discussing how Apple didn’t like the criticisms of their butterfly keyboards. Yet Apple wasn’t announcing anything to let people know an improvement, back to the scissor keyboards, was coming.

So, one point was that Apple officials shouldn’t expect people to stop criticizing when they have no reason to think it will be corrected. And I agree with that. But they also seemed to be saying Apple should have announced that they had a new keyboard coming, thus stopping the criticisms. Sort of like the criticisms of not having real pro computers died down when Apple announced the new Mac Pro, even though it took years to get it out.

But I don’t agree with that. Oh, make no mistake, I’d love to know what things they have planned. And I’d be really ticked off if I had bought a macbook only to have the scissor version come out months or even a year or so later. Because in most cases, I could probably easily have waited that long IF I KNEW in advance.

However, like it or not, there are business decisions to be made. So, what would happen if Apple said two years ago that this year they would start with new keyboards - and, even if they didn’t say it, most people would probably expect them to expand to the rest of the macbook line the next year or so.

Well, I think there would be a pretty big drop-off in Macbook sales for at least a year. Now that they have actually brought out a new one, that may still hurt the other models, but for far less time.

While this may hurt me as a customer, I can see how it is a good business approach. After all, Apple doesn’t tell us what next year’s iphone will be.

Anyway, while I certainly don’t know most of what is going on at WayTools, there are things I suspect are appropriate business decisions even if not ideal for customers. After all, if you make a decision that is bad for business which is making a new product, the whole thing may fail. That sure isn’t good for customers!

But I still want that update. And firmware release. And GR.

I’ll use this individual post for new info provided since November 17th. I’ll edit this post as new things are given. That should work as long as the thread doesn’t get posts from other people, which would tend to bury this one. So, here we go: November 18, 2019 we’re now north of 90% feature parity. Since this was an architecture upgrade, a lot of the work went into rethinking the data constructs. This has made them more fully generalized and robust, and greatly eases extensions on request f…

an improvement, back to the scissor keyboards

This is a non-sequitur, but one of the rumours that I heard years ago was that they would be making a keyboard with eInk caps that would be software-rewritable. I know it was a long shot, but I’m really bummed that when they finally release a 14” MBP with the scissor keys, the first thing I’m going to have to do with mine is spend 20 minutes with my little screwdriver rearranging the key caps!

I’m not sure I follow that. First, what is wrong with putting scissor keys on the 14" MBP. Second, can you even rearrange those keys with the way Apple has been locking things down?

Yes, the return to old-style keys also lets you remove and replace keytops from outside the MBP. The earlier model prevented that, which resulted in a lot of problems in the field.

User-serviceability is why we made TextBlade keytops and even the mechanisms all independently replaceable. We believe that’s indispensable, and think it was a mistake for Apple to glue in the keyboard to the housing starting in 2016. That required replacing the entire upper half of the laptop housing, and move all the circuit boards. They are fixing that with the newer gen models.

We think that’s the right way. You shouldn’t need a new keyboard, or even worse a whole new computer housing, just to fix or configure one key.

This is one of the things the update could include - considering the bad press about the Apple keyboard - is how yours differs from theirs. Not just in the butterfly itself, but how, even if there is a problem, how it differs in what must be done to fix it.

We originally coined the term ‘butterfly’ half a year before Apple.

We winced a bit when we saw them tie it to their sub-millimeter bendy nylon hollow structure.

We did not think their design would satisfy, and that has now proved to be true.

Good discussion of technical comparison here - “Not All Butterflies are Equal.” Dreamy typing is now just 1/3 the size of iPhone 6. MultiTouch hooks up with BIG keys, and ... Breakthrough. Where will you write?

Similar to how golf-carts gave EVs an initial stigma, Tesla had to engineer it so well that users would immediately experience the advantages for themselves. It worked.

Tesla went from monthly analyst headlines about going broke, to now being the most valuable automaker in the US.

At $63 billion, they are now worth more than GM, Ford, Chrysler, Daimler, and BMW.

They are now #3 in the world, after VW and Toyota. We think Tesla will pass them too within the next 2 years.

That’s a hell of an accomplishment, and the core driver is that their new technology platform was indeed better than the legacy industry.

It took a while, but right now the entire industry is racing to spend billions to emulate Tesla’s superior architecture.

Apple is a huge believer in the “Osborne effect”, after all they competed against them in the early Apple ][ days.

There is also not really a point in making promises that there is a new design coming - it just means you now have commitments and the possibility of breaking promises, without changing the actual current user experience.

People are also not necessarily asking for promises, but rather more transparency on the current state. (I for one don’t even understand how development could still be funded after going this long without a GA product.)

People are also not necessarily asking for promises, but rather more transparency on the current state. (I for one don’t even understand how development could still be funded after going this long without a GA product.)

I agree, most want more transparency. I certainly do.

No idea how their financing is going. I know that at various times they have said the preorders are not where the financing comes from. Not sure when the last time was.

I can imagine ways it could be financed, but we have no info on that. Or what all the expenses would be - and I would not expect any company to reveal that info.

Certainly they have to pay their engineers, etc. And pay for their office location. Pay for all the actual parts. These are fairly obvious though. There would also be the issue of paying for facilities and workers where the TextBlade is manufactured.

But we aren’t ever going to know all this stuff.

However, there is still plenty of other stuff they could be telling us!

There seems to be a desire on WT’s part that an update has to be perfect - or only when everything is decided. I say that because of comments they’ve made about something causing them to make some sort of change and so that delays the update.

But we all know anything is subject to change. Updates do nothing more than let people know what the situation is at a moment in time and maybe some stuff that led up to that. The following update would then cover why some change was later made, etc.

I have some good news for everyone here. My wife is taking me on a three day celebration of my birthday. From her description, I won’t have any access to the internet for THREE DAYS.

I fully expect that in addition to the TextBlade update finally being released, world hunger and world peace will also be resolved for good.

I cannot wait to see what happens while I’m out, and also to see what my wife has in store for me.

We haven’t had a chance at a PROPER date since the two of us began foster care some six years ago so this is a pretty big deal for us.

Happy Birthday @Verxion it sounds like a well deserved trip!

We’ll all try to behave in your absence, and who knows maybe with luck you’ll have some news to chew on when you return (no peeking!).

Happy Birthday Verxion! Your family really loves you. Enjoy your time together😎

I don’t think I made my point very well. My point was that I’m glad that the scissor keys are back, but I really wish the rumour about the software-rewritable keycaps turned out to be true, because now I’ll have to rearrange them all the old-fashioned way, by prying them all up and moving them.

I thought I saw mention of a Saturday update sometime beyond 9pm. Is it still Saturday somewhere? Am I looking at the wrong Saturday?

tongue-in-cheek nag noted. Although we’ve posted a lot about what drives the changes, both needs and upsides, there’s more to the story that we’ll discuss in our announcement. We hope what you learn will complete the puzzle for what we are doing and why. For a compilation of things we’ve already written along the way (a few thousand words) see dbk’ s compilation post.

Any rough estimate when the update is going to be published?